These biohazard bags and liners have a variety of uses. Printed Polypropylene Biohazard Disposal Bags are 0.03mm (0.0012") thick and are made from material which meets or exceeds the Dart Impact Resistance Test requirement of 165 grams per ASTM D1709-98. B. With printed sterilization indicator patch: Indicator patch darkens when bag is autoclaved. The bags are labeled with the standard biohazard warning symbol and precautionary protocols in four languages: English, French, German and Spanish.

Solid Orange or Red Biohazard Bags will display a compliant black biohazard symbol as well as clear procedures for safe usage in up to four languages: English, French, German and Spanish. A sterilization indicator patch is printed on certain models which darkens when autoclaved.

There are no products listed under this category. 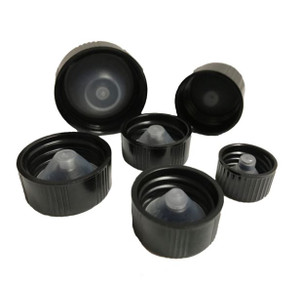