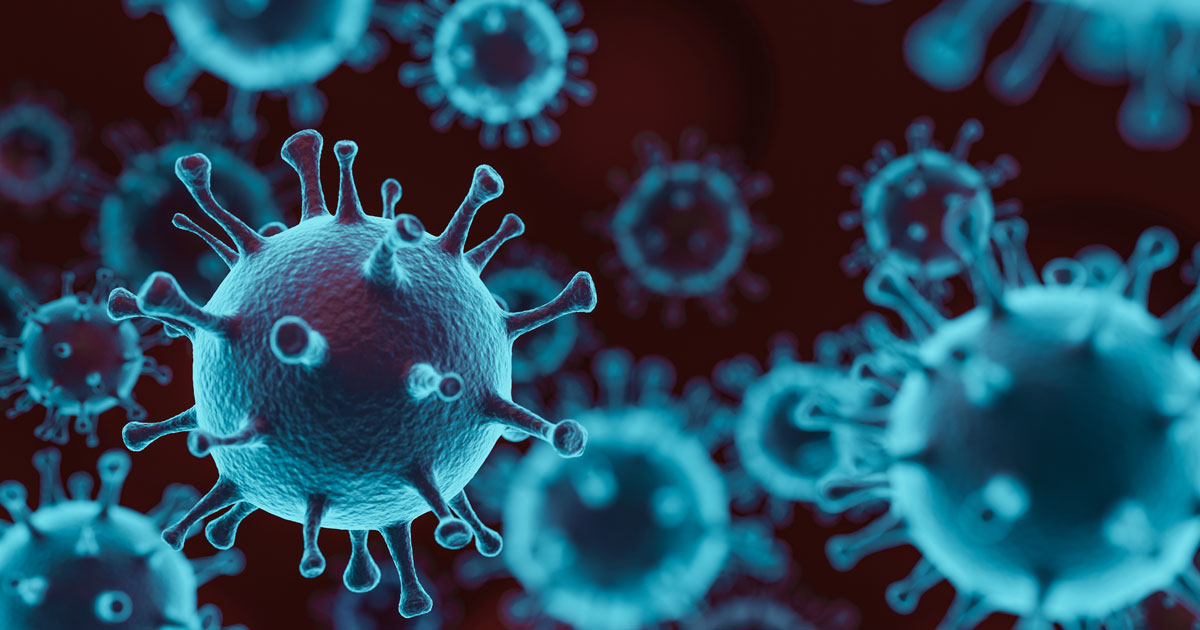 The new Moderna and Pfizer vaccines developed for COVID-19 are an entirely new type of vaccine that does not include the virus. They care called mRNA vaccines, or messenger vaccines. How do they differ from traditional vaccines, and what makes them such an exciting scientific breakthrough?

Viruses contain a core of genes made of DNA or RNA wrapped in a coat of proteins. To make the protein coat, the virus creates messenger RNA (mRNA) which then makes the proteins.

The main goal of a vaccine for a particular disease is to teach a person's immune system how to recognize and attack a virus if it ever enters the body. Historically this has been done by teaching the body to recognize the DNA or RNA of the virus itself.

Most traditional vaccines use weakened or inactivated versions (or components) of the disease-causing pathogen to stimulate the body’s immune response to create antibodies. These traditional vaccines work very well and have gone a long way toward eradicating or minimizing diseases like polio and measles. One downside, however, is that growing large amounts of a virus, and then weakening or dividing the virus for use in the vaccine, takes a long time.

This new type of mRNA vaccine teaches the body to recognize a disease by its messenger proteins, it's mRNA, instead of the virus itself.

Because any protein can be encoded and expressed by mRNA, in theory mRNA vaccines could be developed to fight diseases for many viruses and possibly even cancer. This is what makes this nacent technology such a thrilling concept. 3 mRNA vaccines can be developed in a laboratory using a DNA template and readily available materials, meaning the entire process can be standardized and quickly scaled up. There is no need to slowly grow viruses and process them.

This new form of mRNA vaccine has several benefits:

About 30 years ago, a handful of scientists began exploring whether vaccines could be made more simply. What if you knew the exact structure of the mRNA that made the critical piece of a virus’s protein coat, such as the spike protein of the COVID-19 virus?

It is relatively easy to make that mRNA in the laboratory, in large amounts. What if you injected that mRNA into someone, and the mRNA then traveled through the bloodstream to be gobbled up by immune system cells, and then those cells started to make the spike protein? Would that teach the immune system to recognize and fight off future attacks from the virus?

Along the way, they also learned that, compared to traditional vaccines, mRNA vaccines can actually generate a stronger type of immunity: they stimulate the immune system to make antibodies and immune system killer cells — a double strike at the virus.

Then came the pandemic

So, 30 years of research allowed several groups of scientists — including a group at Pfizer working with a German company called BioNTech, and a young company in Massachusetts called Moderna — to bring mRNA vaccine technology to the threshold of actually working. The companies had built platforms that, theoretically, could be used to create a vaccine for any infectious disease simply by inserting the right mRNA sequence for that disease.

Then along came COVID-19. Within weeks of identifying the responsible virus, scientists in China had determined the structure of all of its genes, including the genes that make the spike protein, and published this information on the Internet.

Within minutes, scientists 10,000 miles away began working on the design of an mRNA vaccine. Within weeks, they had made enough vaccine to test it in animals, and then in people. Just 11 months after the discovery of the SARS-CoV-2 virus, regulators in the United Kingdom and the US confirmed that an mRNA vaccine for COVID-19 is effective and safely tolerated, paving the path to widespread immunization. Previously, no new vaccine had been developed in less than four years.

Already, mRNA vaccines are being tested for other infectious agents, such as Ebola, Zika virus, and influenza. Cancer cells make proteins that also can be targeted by mRNA vaccines: indeed, recent progress was reported with melanoma. And theoretically, mRNA technology could produce proteins missing in certain diseases, like cystic fibrosis.

Like every breakthrough, the science behind the mRNA vaccine builds on many previous breakthroughs, including